Your Food Is Poisoning You 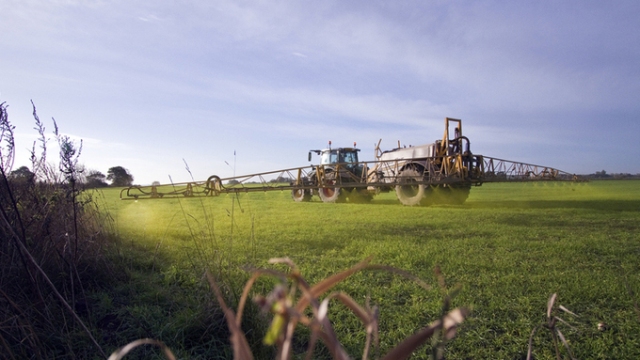 Despite being treated like Bigfoot believers by their opponents, pesticide ascetics are inching their way toward credibility. Introduced by Monsanto in the early 1970s under the trade name Roundup (and used primarily back then as a weed killer), glyphosate is now used throughout the world on wheat and soy crops and since 2007 it has been the most widely used herbicide in the U.S.