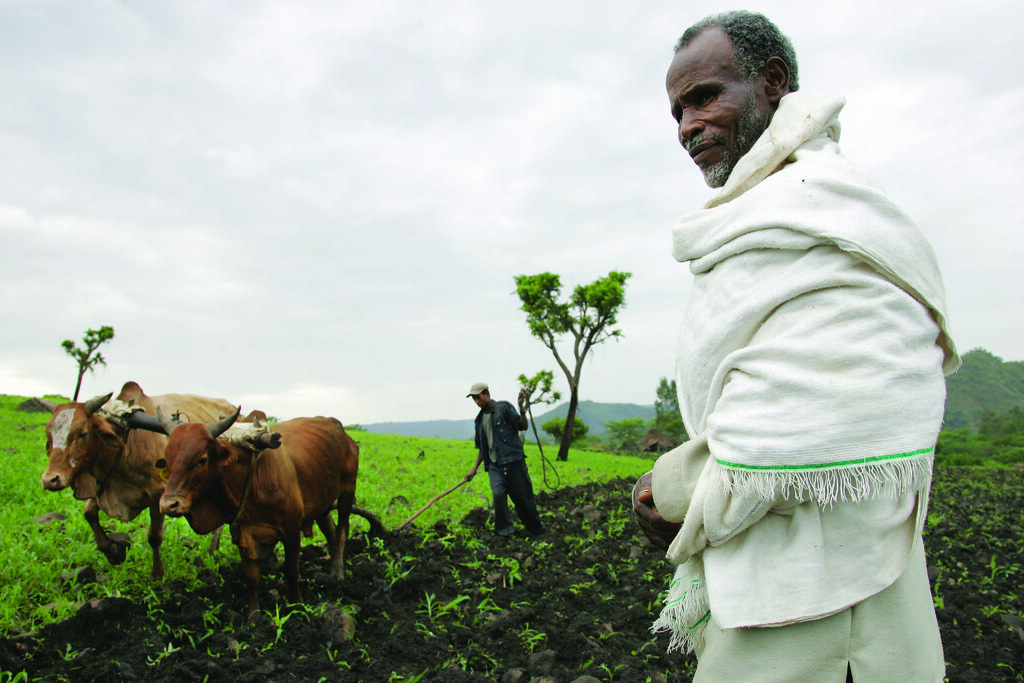 More oxen for ploughing means less labour for farmers (photo: ILRI/Stevie Mann). In Ethiopia’s Ghibe Valley, ILRI-led tsetse fly control methods allowed cattle to flourish in an area previously almost uninhabitable for them. This encouraged more farming in the area, relieving to a degree population and soil erosion pressures in higher, tsetse-free, elevations. Such was the impact this has had on the livelihood of farmer Worku Mengiste that he was able to employ two casual labourers to do work he previously did himself. Here he watches on as they plough his field.

Research to improve the health and productivity of farmed animals in tropical climates has received a £4 million boost from the UK Government.

Funding will enable scientists in…