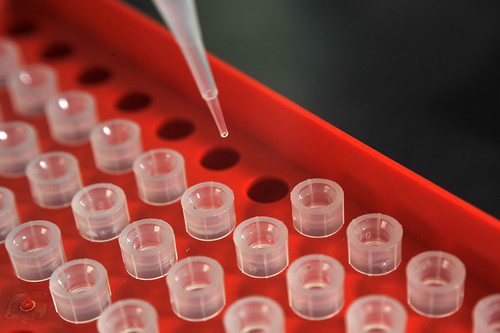 Scientists from the human medical field dominated the symposium but in a panel discussion, the few animal health scientists present, including Kristina Roesel from the Animal and Human Health program…