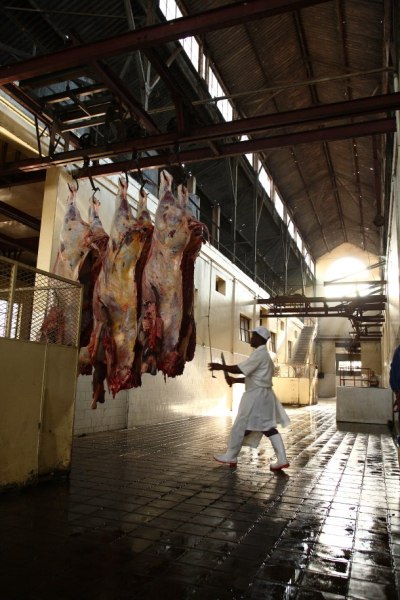 The Economist reports that the future of food lies in Africa. And why that’s a good thing. Read on to find out why.

As Africans get richer, they will eat more meat and live longer, healthier lives

‘. . . Between 1961 and 2013 the average Chinese person went from eating 4kg of meat a year to 62kg. Half of the world’s pork is eaten in the country. More liberal agricultural policies have allowed farms to produce more—in 1961 China was suffering under the awful experiment in collectivisation known as the “great leap forward”. But the main reason the Chinese are eating more meat is simply that they are wealthier.

In rich countries people go vegan for January and pour oat milk over their breakfast cereal. In the world as a whole, the trend is the other way.